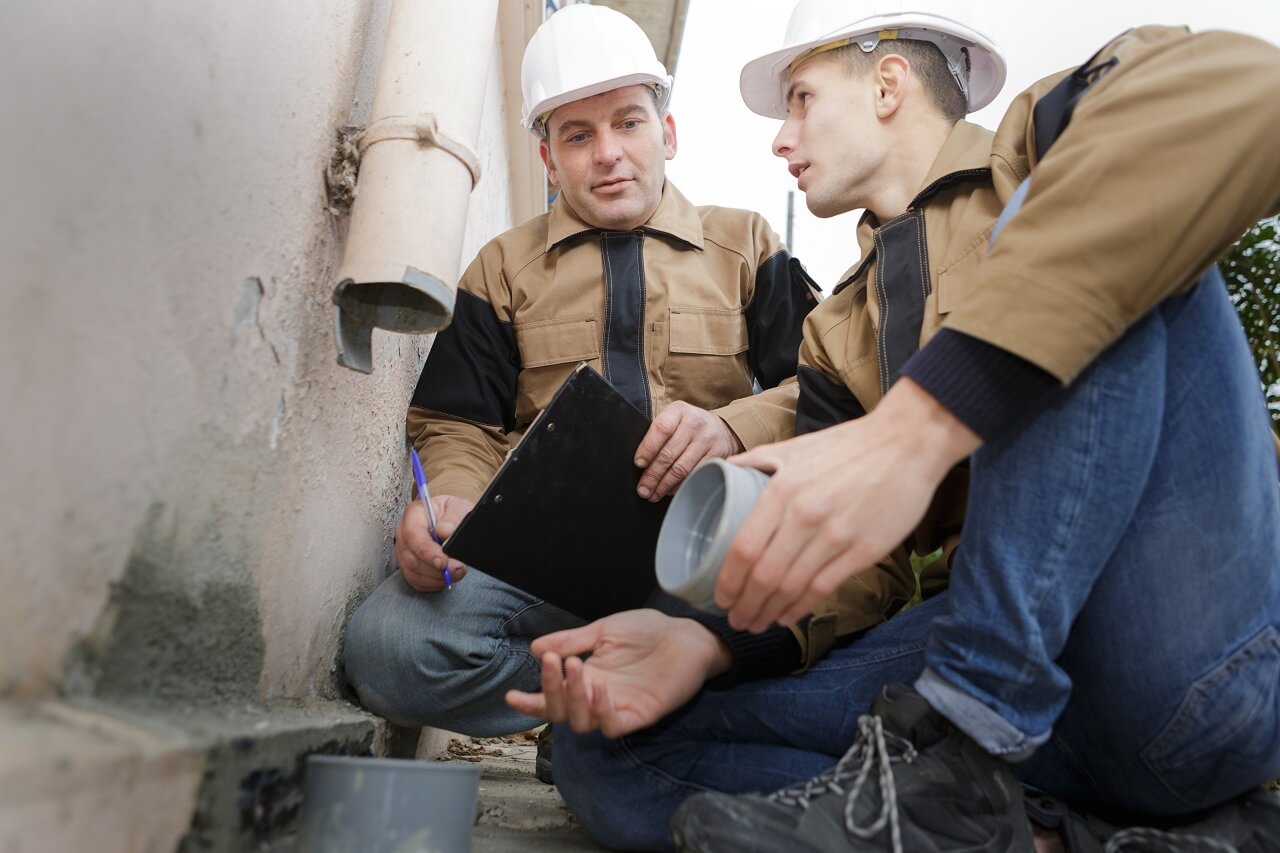 Stormwater remains one of the biggest problems in urban areas. With high urban migration, cities across the world have stormwater drains choking. That’s because of the enormous amounts of surface water collected by the sewer system.

If you look around your town, most of the ground cover is buildings or concrete pavements. So, when it rains, there is not open ground to absorb the rainwater. That’s why most cities flood even with slight showers.

But recent stormwater innovations will bring back the natural conditions in our cities. They’re helping to address major problems, including flooding, and poor replenishing of aquifers, among others.

We spoke to Liam from drain cleaning Brisbane regarding stormwater, and he told us some simple ways on how we can maintain the smooth process. Here are some of the innovation he told us will transform how we manage stormwater for the good of everyone:

Imitating nature is an innovation most cities are trying to implement. Experts are implementing what they’re calling Low Impact Development (LID). This is a planning and designing of a city to mimic nature. That way, it helps to balance water for the good of the cities and people.

LID combines transpiration, evaporation and infiltration of rainwater. These are three components missing today. The transpiration is the process by which plants absorbs the moisture roots after rains and release it to the atmosphere as vapour through the leaves. To achieve it, experts are using various approaches. For the plants, green roofs are being encouraged. Bio-retention and rain gardens also support transpiration.

For the infiltration, it is the movement of water to the ground where to replenish aquifers. To support infiltration, they are building permeable streets and parking lots. That’s how water sinks into the ground to fill city aquifers with cleaner water. This leaves less water to form the runoff.

Treatment All Along the Line

The centuries-old stormwater management relied on the end-of-pipe system. Water from the city collects to a central place at the end where it is treated before it’s released. But the system has been hugely ineffective when it rains too much. Stormwater drains get clogged and blocked. When treatment gets overloaded, city residents usually experience flooding and contaminated water.

But the treatment all along the line system is delivering better results. With the new system, stormwater is being treated along with all points on its path. So, you don’t need a single central treatment at the end of the line that usually gets overwhelmed.

The new system includes intentional leaks on the sewer line to support aquifers recharge. There are also infiltration chambers and cells to hold water along the line to support infiltration. The system also included artificial wetlands to treat stormwater naturally.

With severe climate changes, tradition stormwater management has proven very ineffective. Global warming is to blame for this. When the drought hits, city aquifers usually run dry very faster because of inadequate replenishing. Similarly, in times of deluge, runoff causes damages because the ground cannot absorb most of the surface water as it should.

With the new stormwater innovations, all these possibilities are mitigated. With the level of infiltration increased, aquifers get replenished better. So, there will be more water for dry seasons. Similarly, the removal of the centralised treatment of stormwater is helping reduce flooding damages.

So, cities and metropolitans should start implementing LID plans and designs. They need to implement the treatment of stormwater along the way to avoid flooding during heavy rains. Rooftop gardening should be promoted as well as permeable pavements as they help reduce runoffs.

If you need a professional assistance on installing or maintaining a stormwater drainage, do not hesitate to contact: 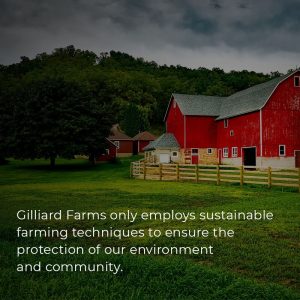 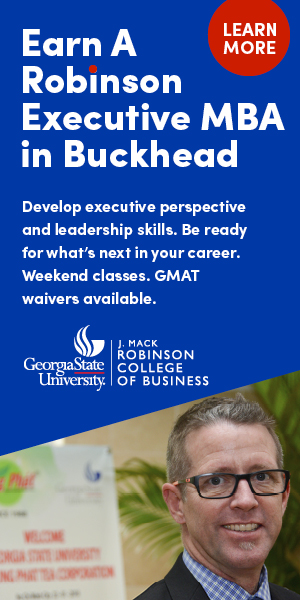 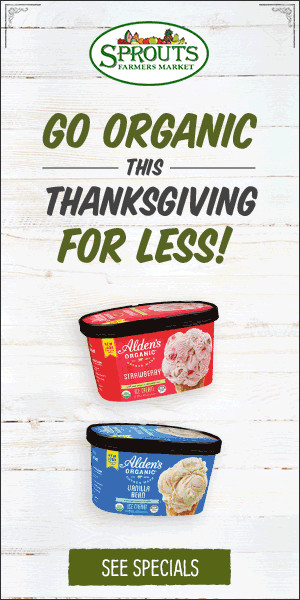